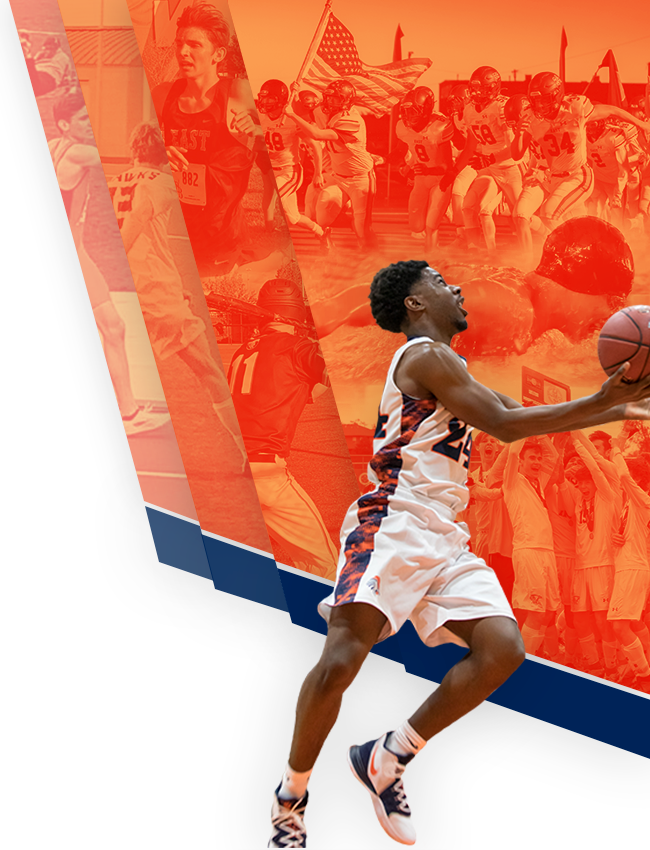 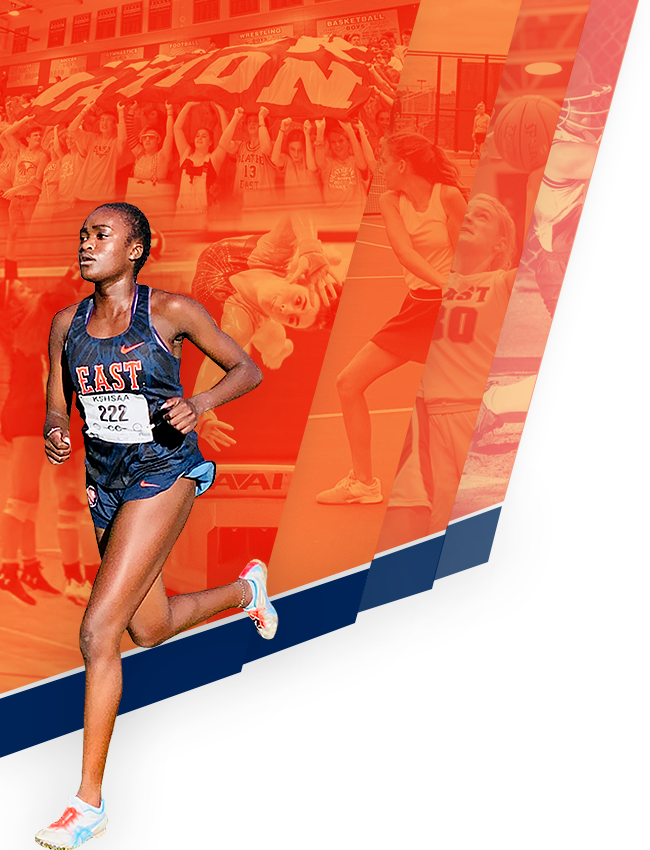 The Olathe East Hawks JV Baseball team traveled to Lawrence yesterday and came back with a pair of wins improving their record to 7-7 on the year. The Hawks claimed game one by the score of 19-17 in an offensive battle and then flipped the script winning game two thanks to an outstanding pitching performance by Reece Magathan.

Hawk pitching struggled to find the zone early giving up 16 runs in the first five innings. Alex Vriezelaar then came in and shut down the surging Chesty Lions allowing just one run in the final three frames. The Hawks offense came in spurts throughout the entire game plating a run in the first, three in the third, six in the fourth, six in the sixth, and then three in the eighth.

John Plumlee was the hot bat for OE picking up three hits including two home runs, one of the inside the park version. With those three hits Plumlee picked up a season high eight RBI in the game. Every other Hawk in the starting lineup picked up an RBI as well and Magathan had two. Brayden Barber, Vriezelaar, and Seth Peterson also had multiple hits on the night.

No doubt about it game two was the Reece Magathan show. On the bump Magathan had a stat line of 5-innings pitched, seven strikeouts, no walks, and had a strike-to-pitch ratio of 42/52. That was all the Hawks needed as the game was cut short do to a field curfew in Lawrence.

Drew Davisson gave the Hawks the 2-0 lead early in the first when with two outs, he took a fast ball to left plating Andrew Cox and Alex Vriezelaar. Jacob Bragg was big off the bench stealing three bases and scoring twice while Cox and Vriezelaar rounded out the scoring for OE.

The Hawks look to get above .500 this Saturday (Apr. 1) when the host Shawnee Mission West at CBAC. First pitch of the double header is scheduled for 10 AM.